We did no more than a walk through the rest of Asia, past Expedition Everest, and the hoardings up around the new Rivers of Light area, which at the time of writing this in 2016 is still not showing! The hoardings have come down though, and it looks impressive. We were hoping that by our 2016 trip to Walt Disney World, that Rivers of Light would be up and running, but it would seem that there are some issues which has delayed it. Maybe for our next trip… 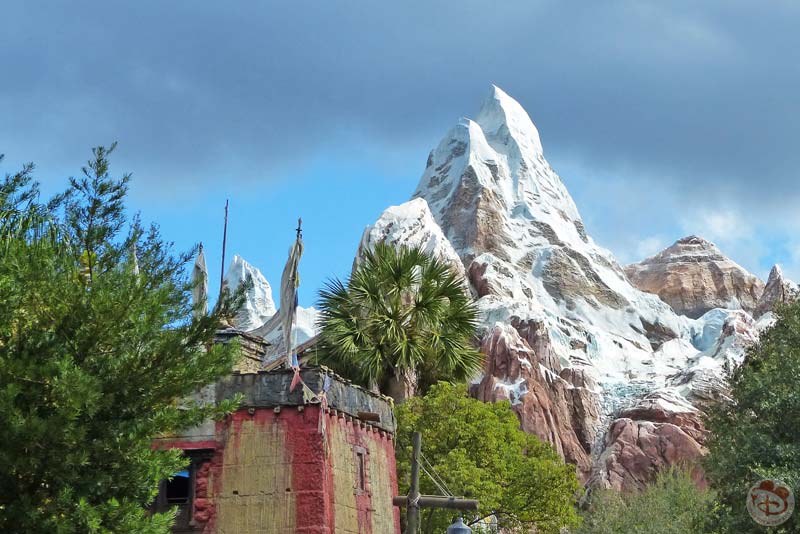 In the past, when we’ve tried to ride Expedition Everest, we have been knocked back by the weather. If there is lightning in the area, they close down the ride. This time around, we didn’t have FastPass+ times, and the line time was long – plus, I didn’t want to take a risk of not fitting. That said, for plus-size guests, there is a test seat around the side of the entrance that you can try out. I will go on this ride one day though, I am promising myself that! 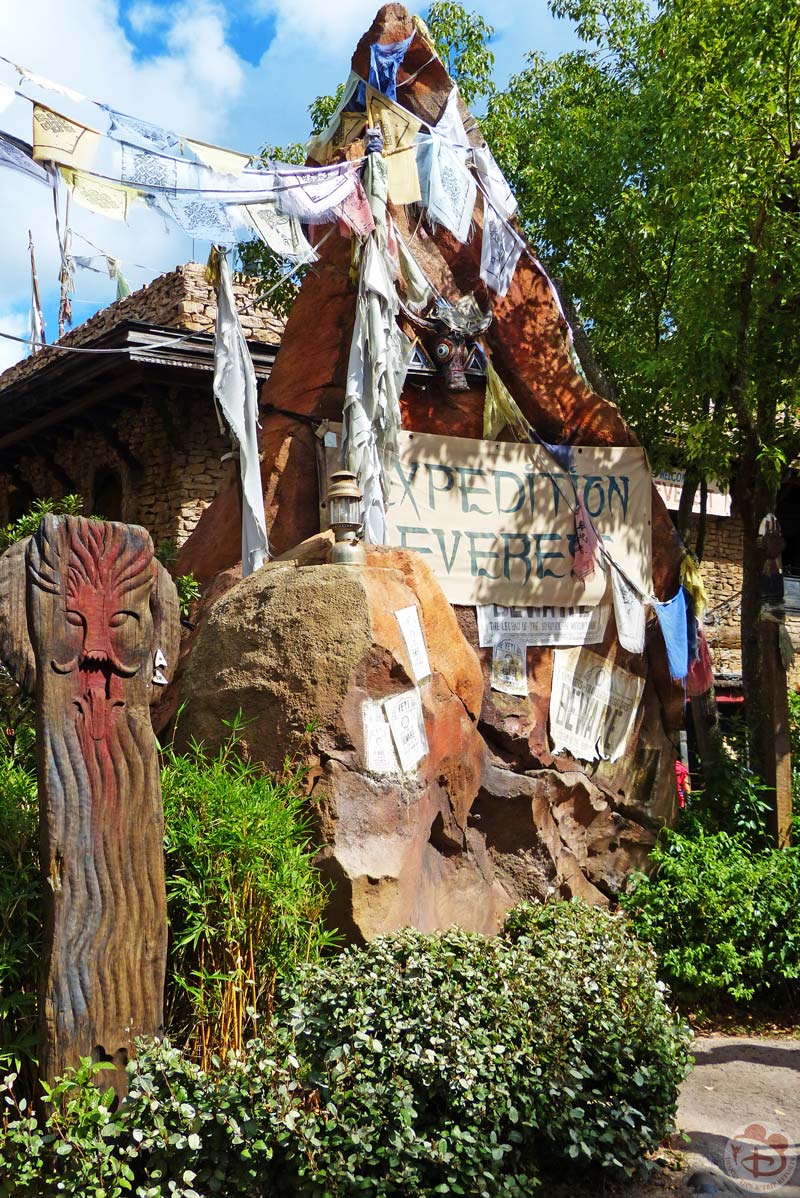 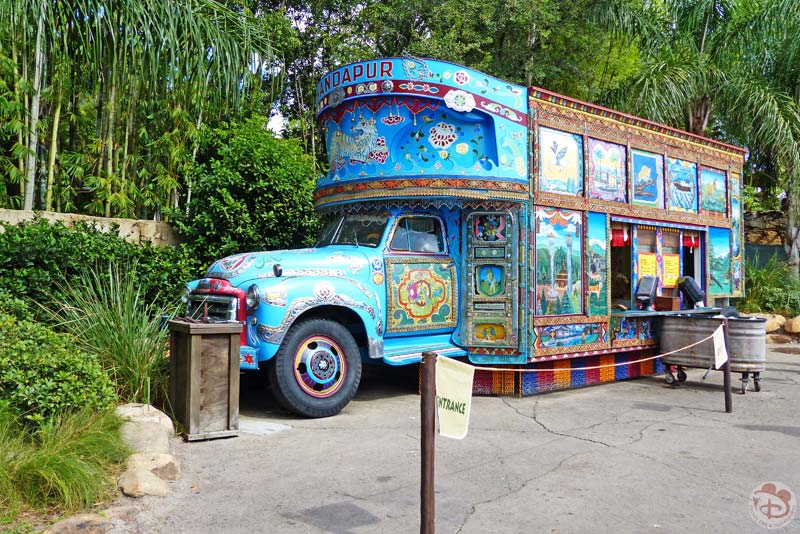 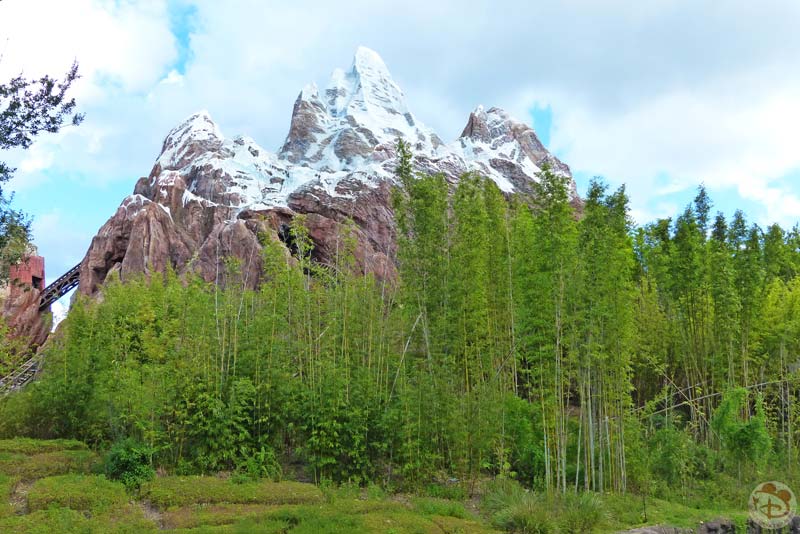 We continued around, and into DinoLand USA. If your children love dinosaurs, this will be a great area for them! The Boneyard is dinosaur dig-site playground, as well as carnival style games where you pay to play. The rides are TriceraTop Spin (like the Dumbo ride, but with dinosaurs!), Primeval Whirl, and DINOSAUR. The whole area feels like those old roadside attractions in the USA. Another area not really explored by us – I think this is the first time we’ve actually been in DinoLand USA! There is a casting of the most complete found T-Rex, nicknamed Dino-Sue, and there are some animal exhibits too, including the American Crocodile. 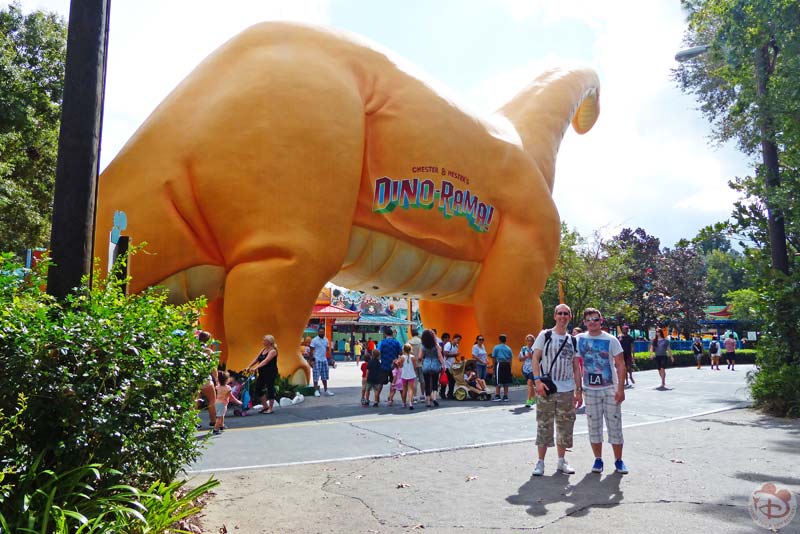 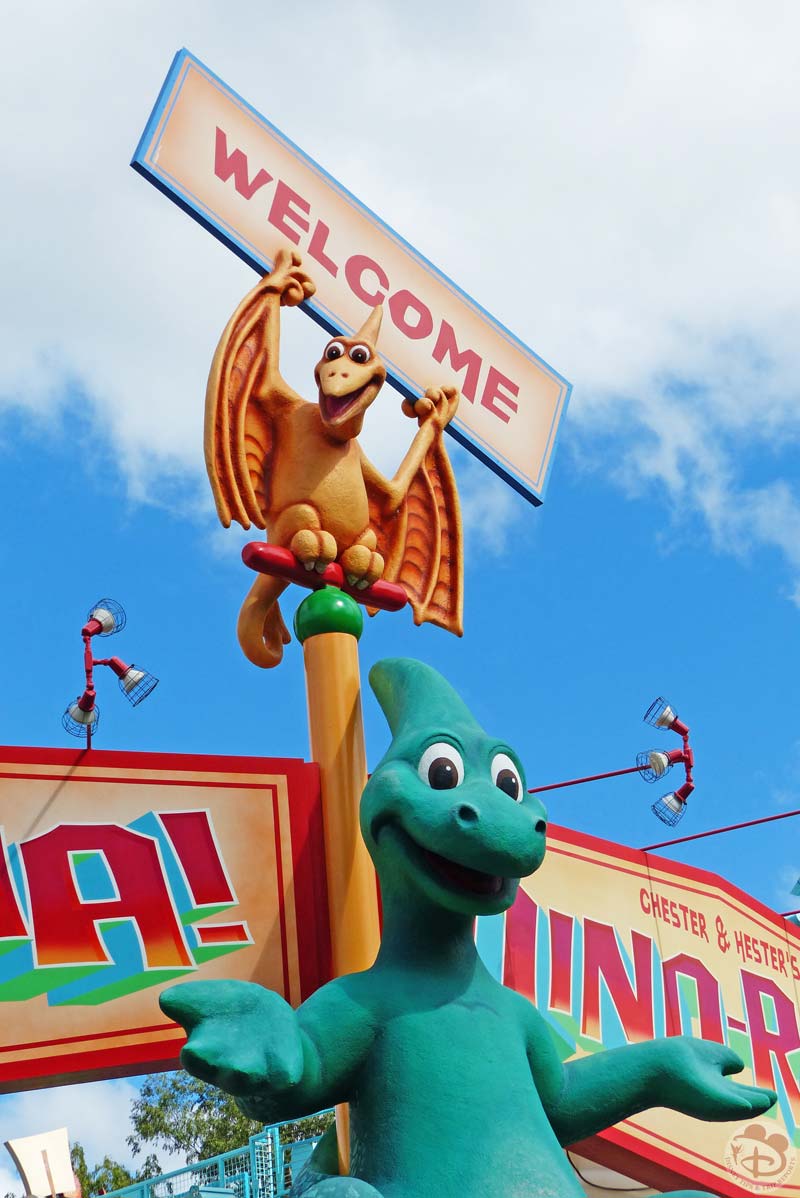 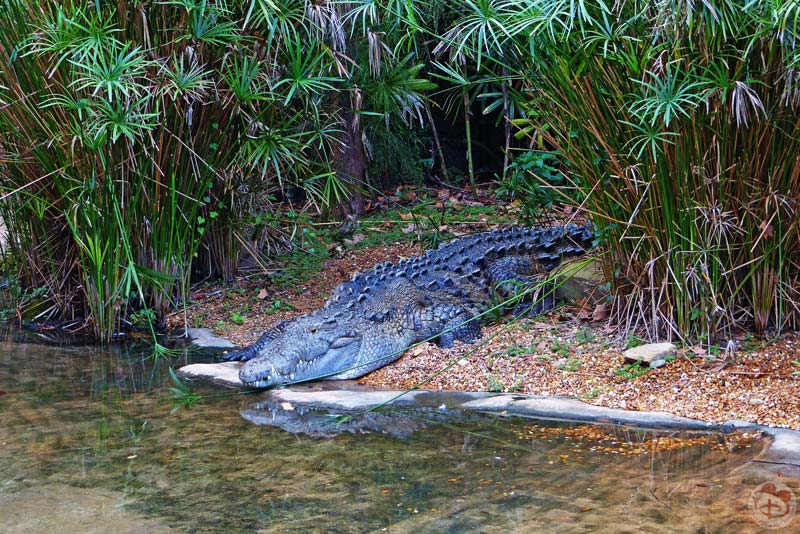 Back in Discovery Island, we went on another family favourite attraction of ours – It’s Tough To Be A Bug, a 4-D show, featuring the bugs from a bug’s life. Be warned though, there are some scary parts for children – everything goes dark, smokey and things drop down from the ceiling. Essentially the show is about different bugs (the only ones from a bug’s life are Flik and Hopper) and what role they play in the world. The bugs are animated like those from a bug’s life, and it’s a cute, educational movie – apart from the aforementioned scary part for kidlets! They do mention that some parts maybe be intense, but I don’t think parents actually realise how traumatic it can be – I know it sounds like I’m being melodramatic about it, but I’m not. On our recent trip in the future (2016, when I’m writing this!) a record 5 parents took their kids out during the show we watched, and at every show we’ve been to, kids are screaming during this part!

The path to the bug theatre winds around the Tree of Life, where you can see carvings in the tree up close. One of these days I must stop and take a look at them properly, rather than a rushing walk-past. 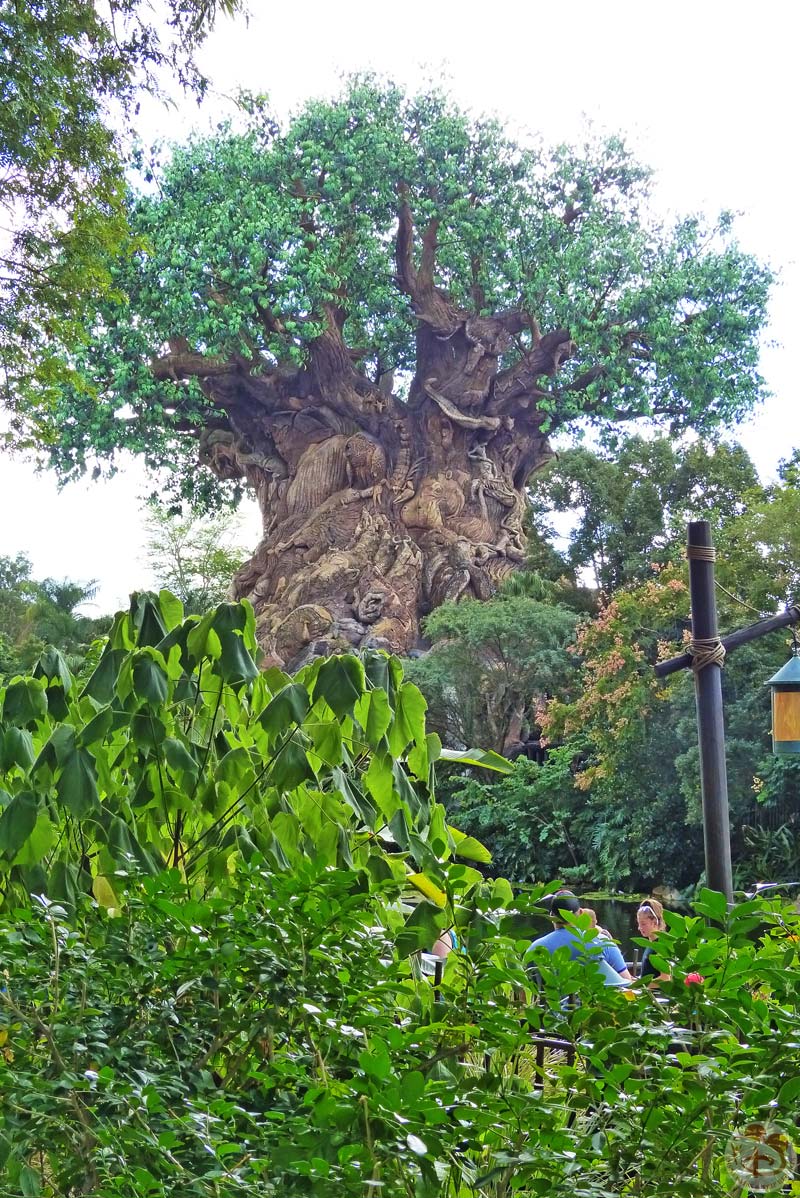 As our day at Animal Kingdom was coming to an end, we of course stopped off in the shops to have a look at the merch, and no doubt buy some stuff! On the way out, we stopped at a cart and bought a couple of Mickey’s Ice Cream Sandwiches for Steve and myself, and Liam had a bottle of drink. We paid for these with Snack Credits. 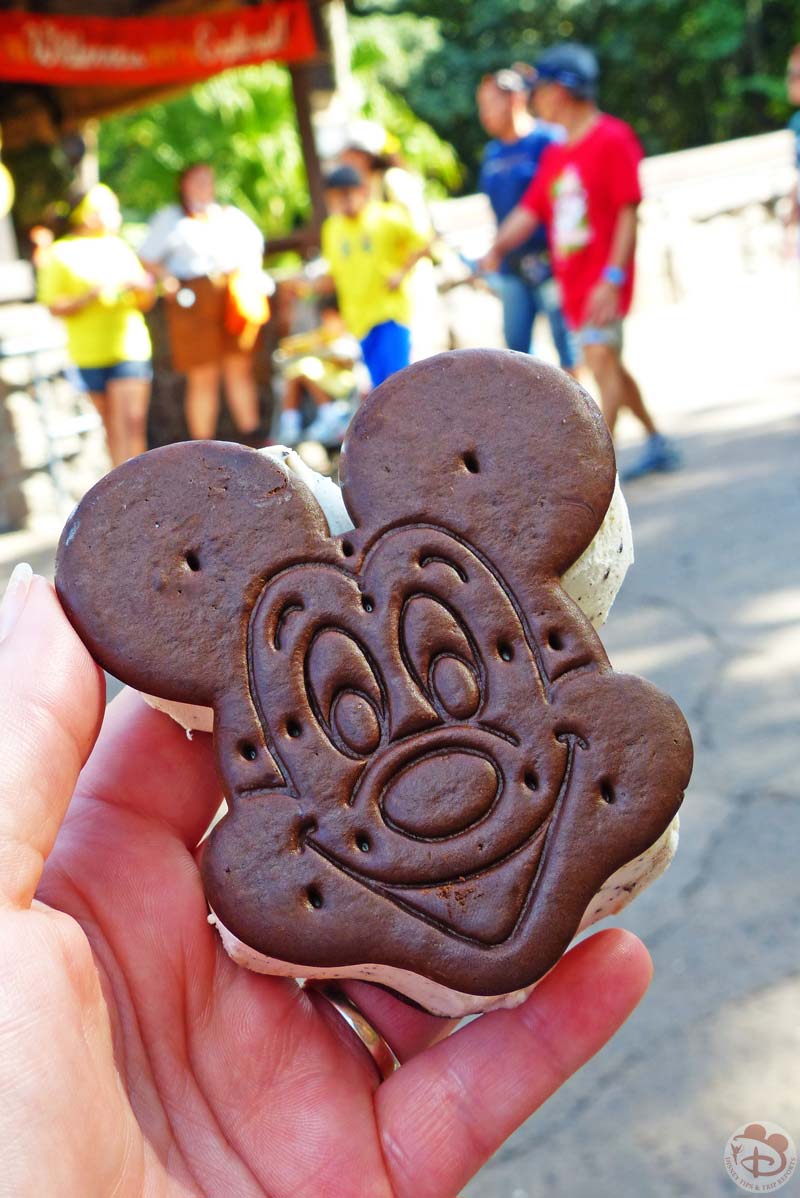