By now it was late afternoon, and Chris and Meg were starting to wane, so I suggested popping back to our resort to chill out for a bit. But first, we took them to Target, as they wanted to buy some drinks and snacks for their room. As long as we were back for Wishes, and the Main Street Electrical Parade, I was fine with that. It had been a really hot day, and we didn’t want to burn out either – I’m officially old now after all… 😂😂😂

Early evening started to draw in, and it would soon be time to head back to Magic Kingdom for the evening entertainments; but first I wanted to show them the Great Ceremonial House. As we passed by the beach, we saw a Cast Member at the fire pit toasting marshmallows. At long last, we finally got to do this activity! 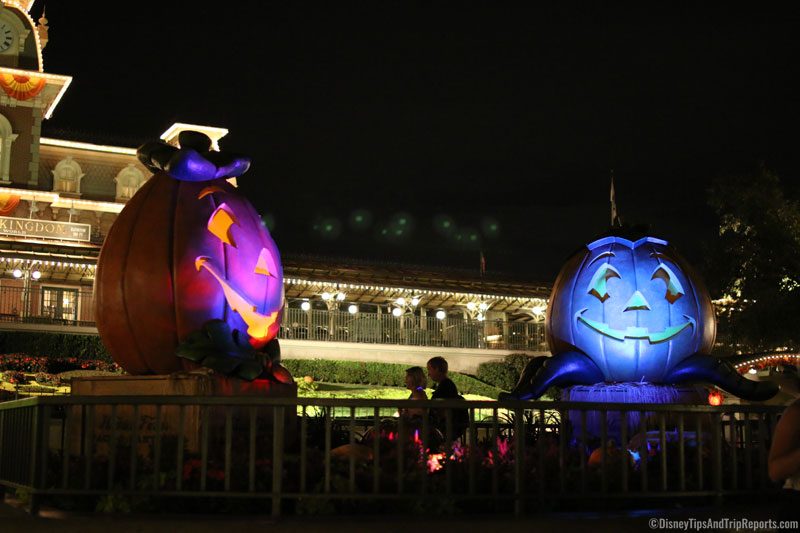 Since the Monorail Station is on the second floor, we went to take the lift up… but both were out of action. We were going to head back to the Transport & Ticket Center to catch it from there instead, but then a Cast Member said he would take us around the service elevator… backstage…. ooh! This I had to see! So we followed him behind the scenes, through the staff canteen, where Cast Members said hello, down a corridor with noticeboards and posters on the walls, and finally into the lift.

After our impromptu backstage tour, we were soon on the Monorail and back at Magic Kingdom. With it being the final few weeks of the Main Street Electrical Parade, it was very busy, but we managed to get partway down Main Street USA for Wishes. I didn’t take a single photo of them, just once I wanted to watch them without worry if something was in or out of focus, and my 40th birthday was the perfect day for me to do exactly that.

Who knew it would be the last time we’d ever see Wishes inside the Magic Kingdom? We only ever watched them again from the beach at Poly and the Ferry dock at TTC. And now the show has been replaced… always sad when a beloved performance goes away. My heart is still broken from Dream Along With Mickey – that was the only thing missing from this day.

Anyway, back to the Main Street Electrical Parade – we made our way back towards the entrance and found plenty of space on the sidewalk to camp out until it started. Chris and Meg by now were absolutely shattered, and I don’t blame them – we never do a full day on our first day in Orlando! But kudos to the pair of them for hanging in there for my birthday.

This was a great spot to watch the parade from as this parade starts at this end of Main Street USA, and also, being so close to the exit, meant a quick getaway when it was finished.

I’m going to close out with photographs from the parade, and my final words are to say that my 40th birthday was the BEST. DAY. EVER! 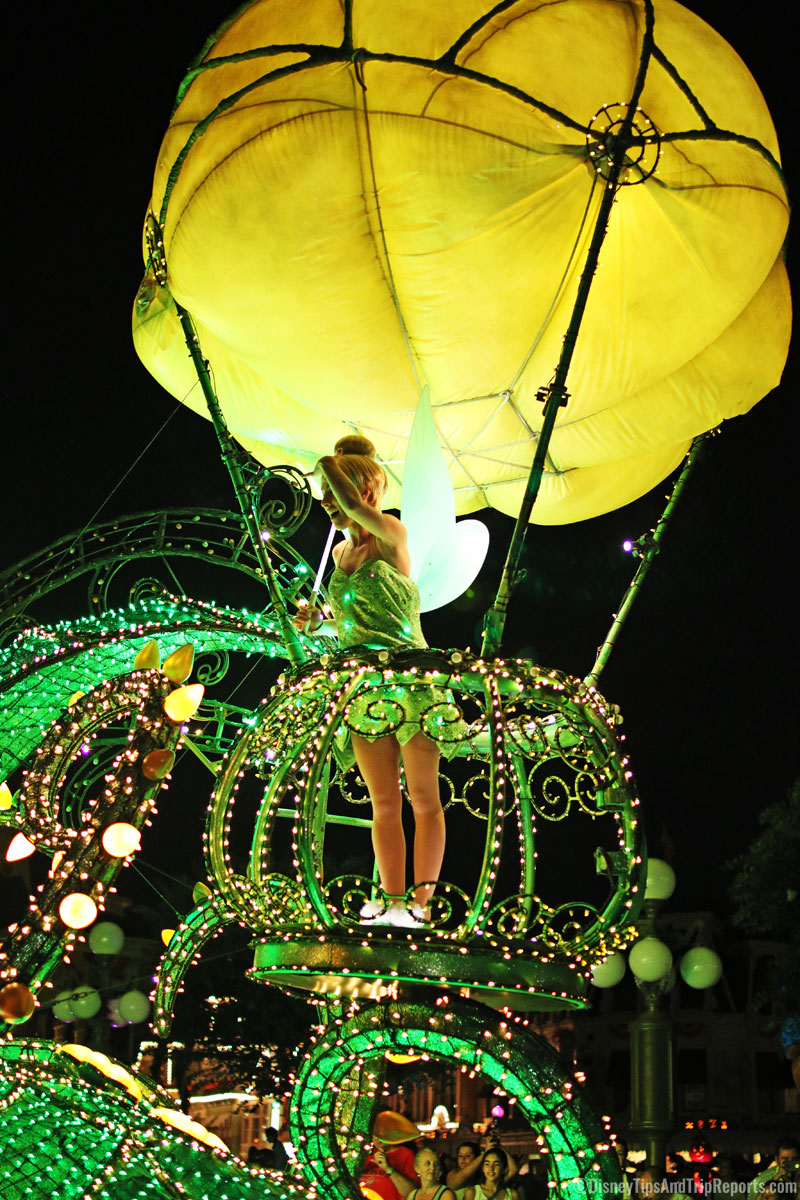 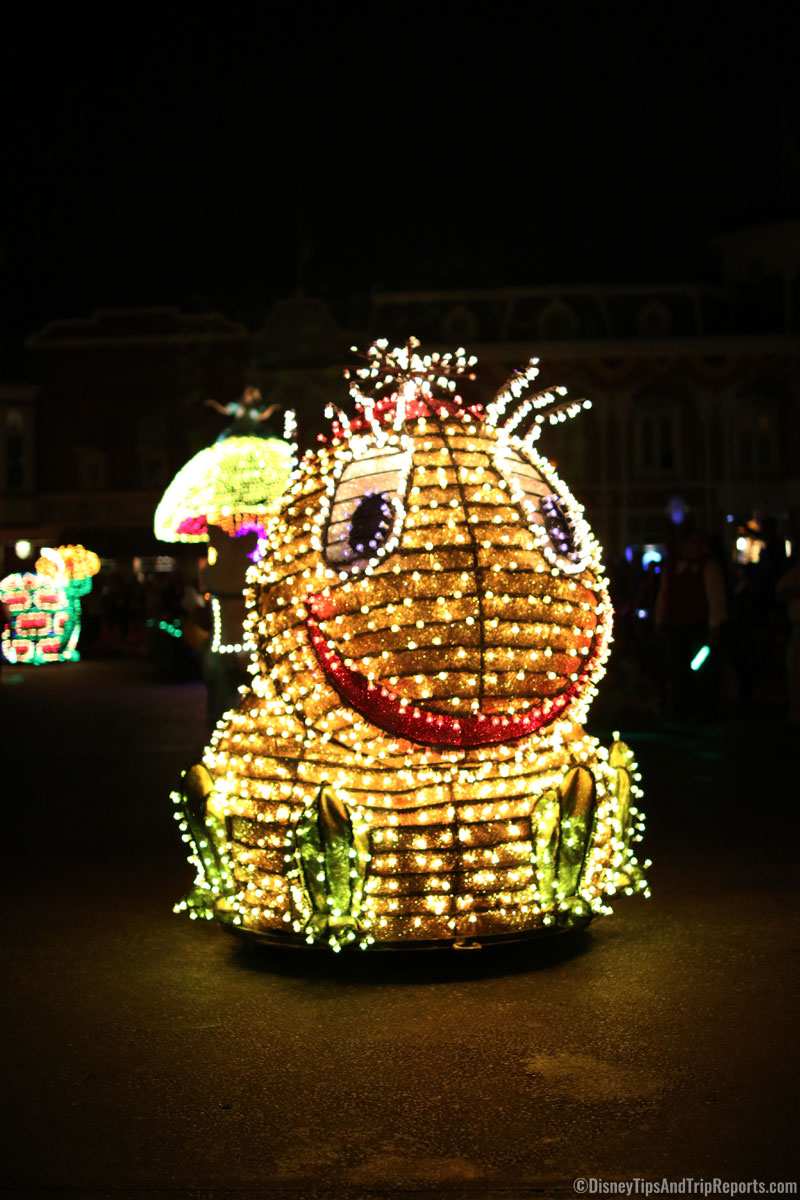 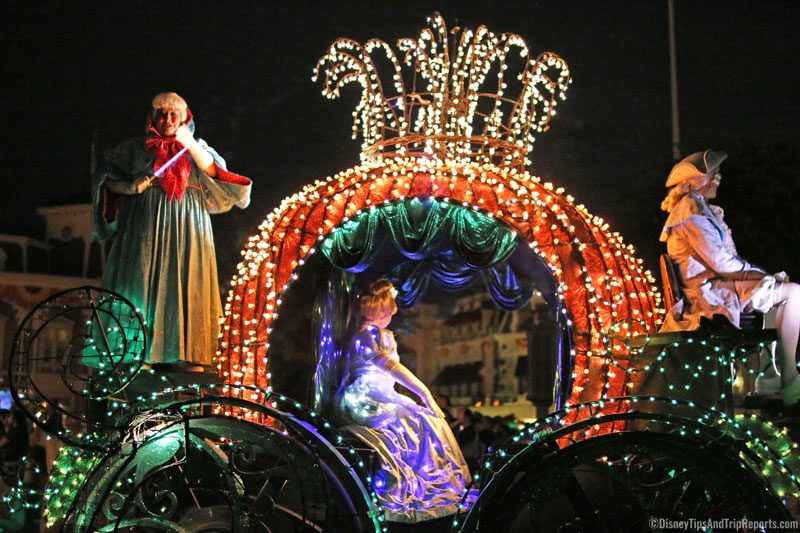 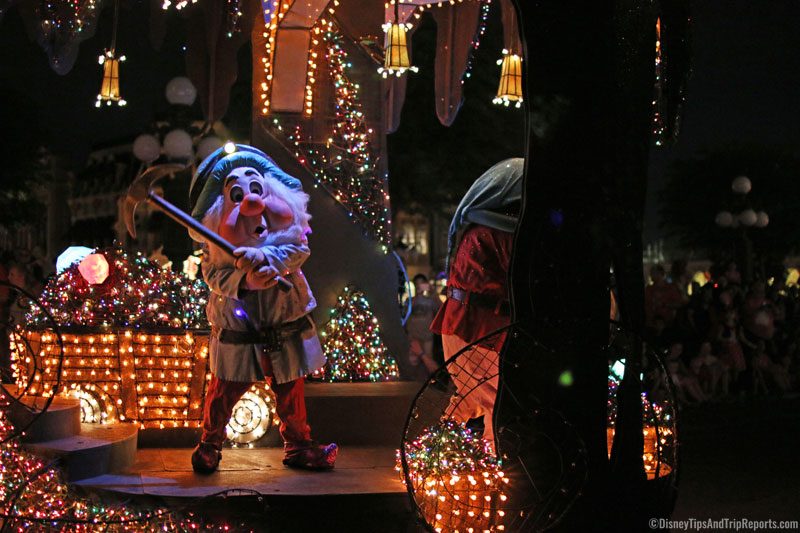 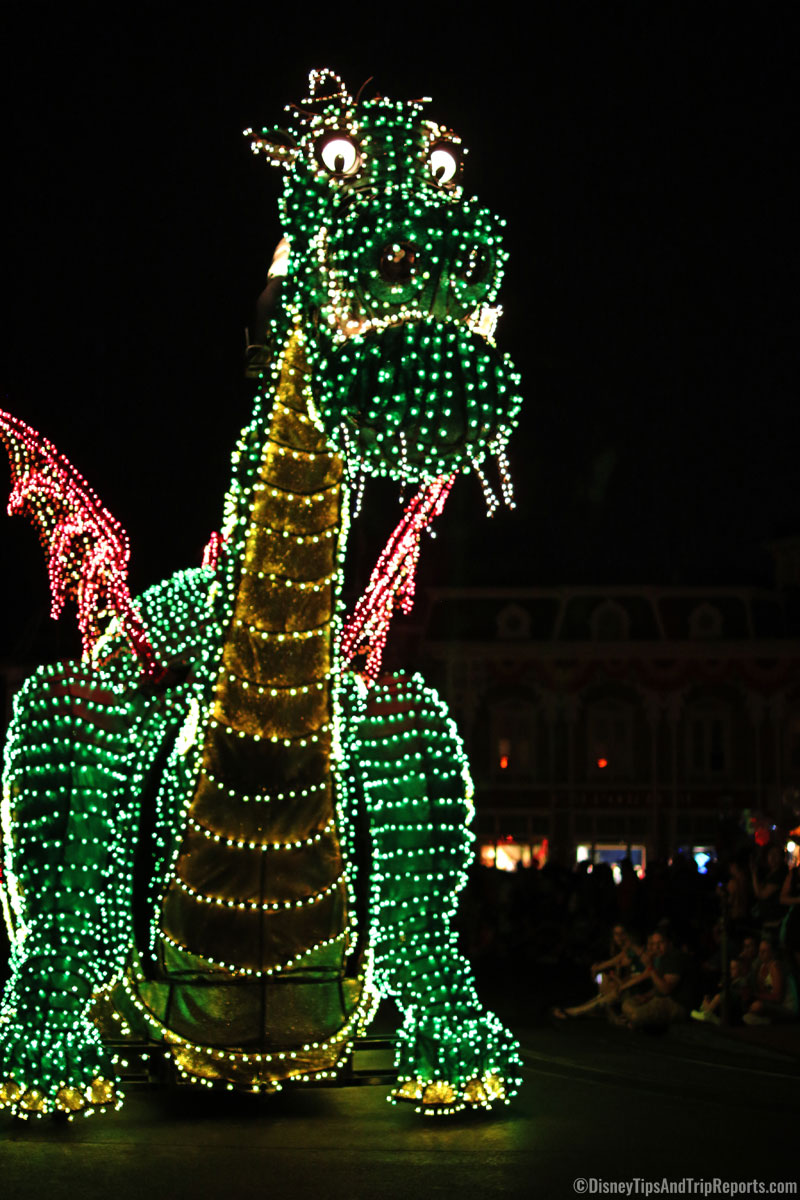 Read about the day after:
Day 12: A World Of Food
Epcot Food & Wine Festival

Read about the day before:
Day 10: Boo To You!
Shopping / Mickey’s Not-So-Scary Halloween Party

» Read ALL the days!

Subscribe to the weekly newsletter to get my Disney Trip Reports direct to your inbox!