Pirates of the Caribbean was our next calling – another classic Disney ride that is a must when we go to Magic Kingdom. You are taken on a treacherous voyage to the 17th century, when rowdy rogues and rapscallions ruled seaport towns along the Spanish Main under the watchful eye of Jolly Roger.

As you enter, you’ll sail past a magnificent galleon with Captain Barbossa locked in battle, and then find find yourself singing along [of course!] to Yo Ho, Yo Ho (A Pirate’s Life for Me), as you pass by the crowded marketplace in the Town Square, and burning city – with scalawags, looters, and buccaneers all around you. You will also spy Captain Jack Sparrow surrounded by plunder towards the end of the ride!

There is opportunity to get a bit wet on this ride as there is a small drop, and I have found that the floors of the boat seem to get filled with water, and have had my feet soaked a few times. You exited the ride into a gift shop. 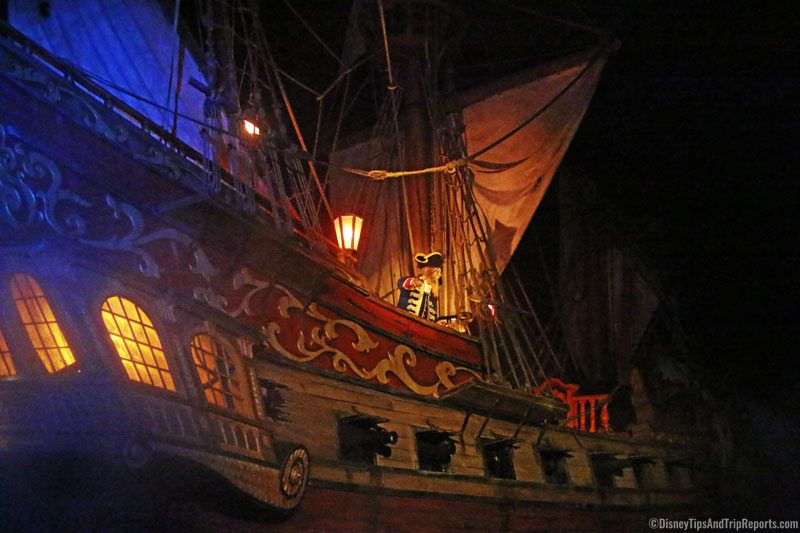 I suggested that it was time we found a spot for the Festival of Fantasy parade. We’ve taken to watching this parade in Frontierland on our last few trips – the parade route starts here, and you can also walk back through Adventureland and catch it again on Main Street USA!

I do remember while waiting for the parade to start Chris and Meg went on a walkabout to get a drink, while I stuck it out in a spot. Being in a scooter meant I did have to have some forward thinking as it wouldn’t be easy to get past people as it started to fill up along the parade route. The parade started before those two got back to us, but I did see them on the opposite side.

I don’t need to say much more about Festival of Fantasy as the photos will show you all you need to know! I didn’t take many photos of the actual floats this year, I was trying to concentrate on the characters. I take so many photos every trip of the same thing, I have to try and mix things up a bit! 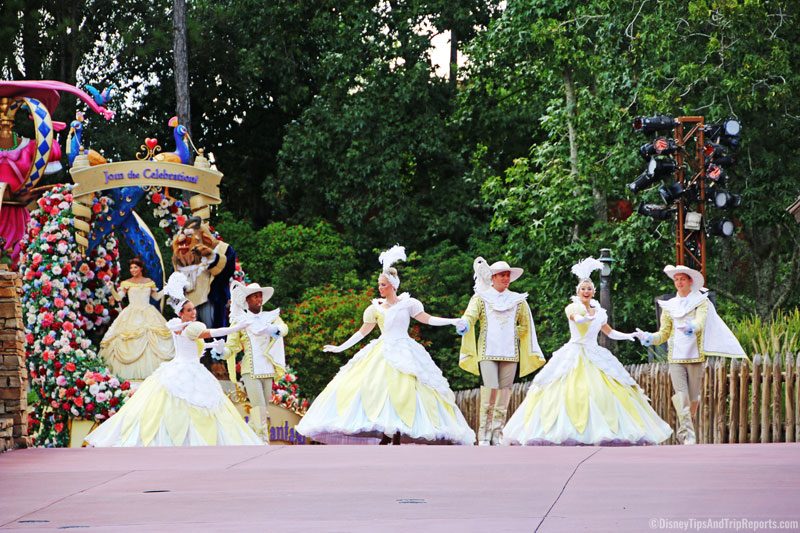 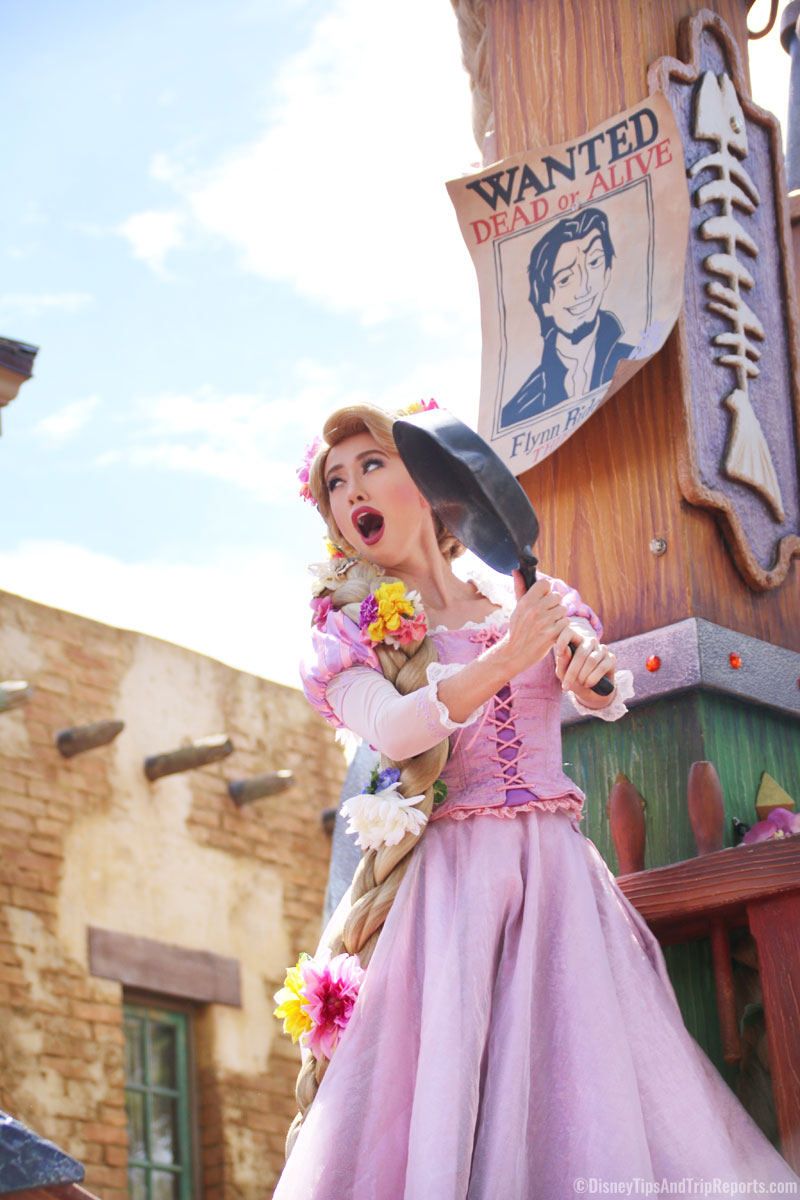 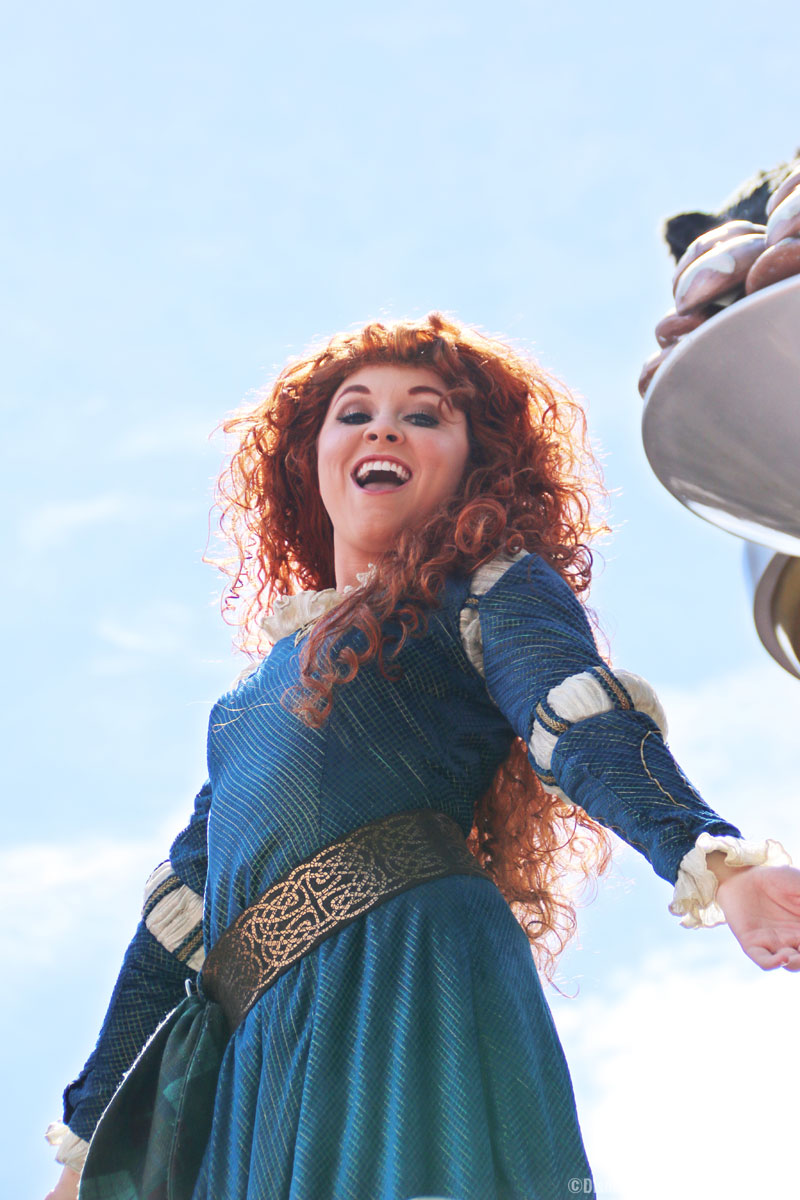