After we watched the fireworks, we went to grab a spot for the parade, and pray that it wouldn’t start raining again! I don’t know if it was because of the weather, but there wasn’t an appearance from the Headless Horseman which was a shame. I was hoping to grab a photo of him this year.

There were a couple of changes for Mickey’s Boo To You Halloween Parade from last year – Vanellope von Schweetz (Wreck It Ralph) was riding the gumball machine instead of Goofy; and Judy Hopps and Nick Wilde led out the pre-parade instead of Phineas and Ferb. But aside from that it was as awesome as I had remembered, and the theme tune just sticks in your head for ages afterwards! Even as I type this out I’m singing Boo to you and you and you and you, Happy Halloween! 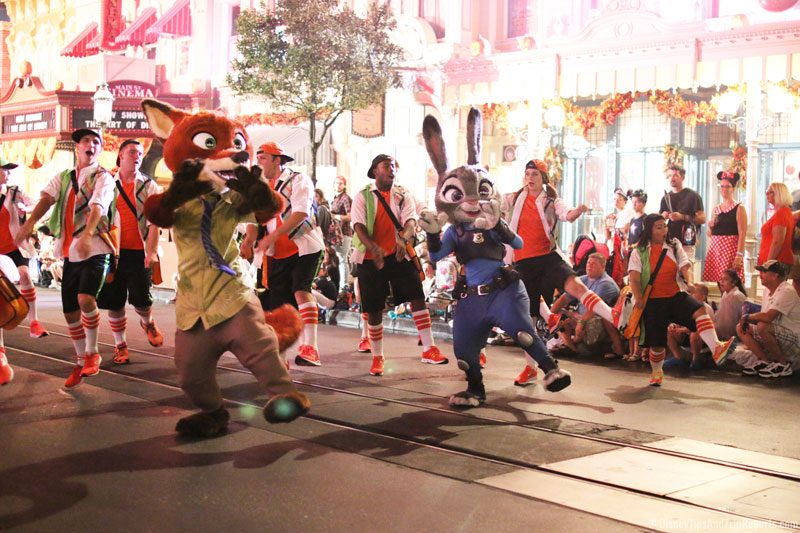 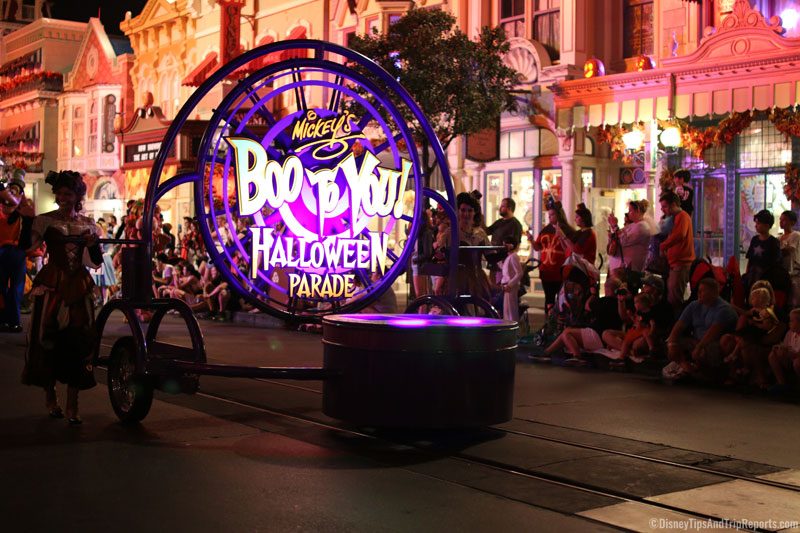 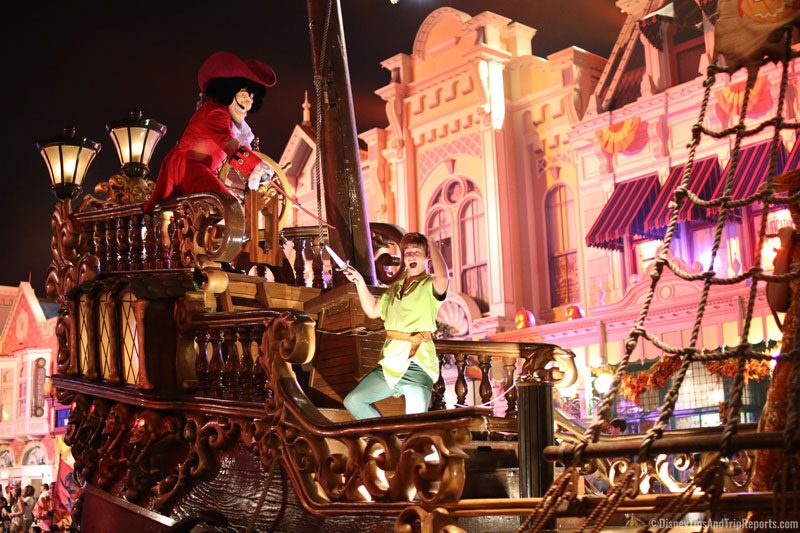 With the parade finished, we stopped to get some pictures taken with a Disney Photographer – both inside and outside the park. The one below was also animated which was very cool. 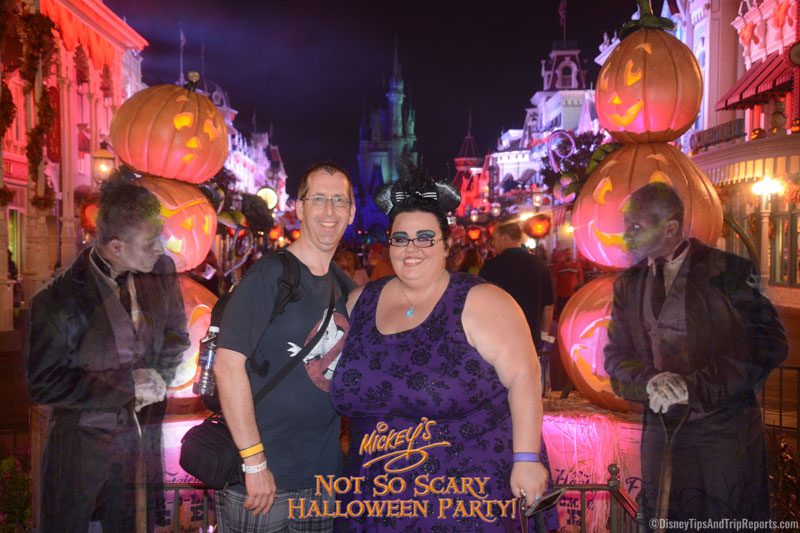 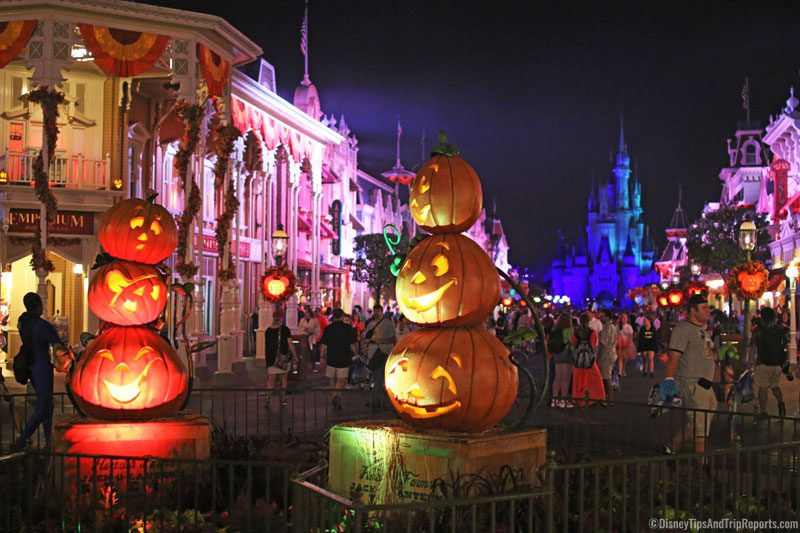 We were gutted that it rained so much this evening – as we had really wanted to try and get to see one or two characters, but it wasn’t to be. Thankfully we’ve got another shot at MNSSHP in a few days time! Despite the rain, we had a fun time, and it was a great way to spend the last night of my 30s. We’d be back at Magic Kingdom tomorrow to meet up with Chris and Meg (who had landed in Orlando this evening) to celebrate my 40th birthday!!!

Read about the day after:
Day 11: Happy Birthday To Me!
My 40th birthday at Magic Kingdom / Lunch at Crystal Palace

» Read ALL the days!

Subscribe to the weekly newsletter to get my Disney Trip Reports direct to your inbox!