Day 9 – This Is Halloween | Halloween in the Wilderness 2015

I am not going to get this trip report finished before we go on holiday again to Walt Disney World. Maybe I lost my mojo for writing them, or maybe I ran out of time to edit photos. Maybe it’s actually a bit of both. It’s not that I don’t love writing trip reports, but over the years of me writing them, the amount of photos I’ve taken has increased which in turn has made it harder for me to sort through them, and decide which ones to use. I’m going to try and curb my enthusiasm this year, because a month long trip report is going to end up taken me two years to write!

I have thought about doing a rush job on the second week of our trip, as we’re about half way through this one now. Let me know what you prefer! Back to today’s report.

Today, back in time, was Halloween. This was the day I was looking forward to the most on this trip to Orlando because it was the day we had tickets for Mickey’s Not-So-Scary Halloween Party!

Since the party doesn’t start till 7pm, we had the rest of the day to fill. We drove over to Animal Kingdom Lodge – Jambo House for breakfast at one of our favourite restaurants on Walt Disney World property – Boma: Flavors of Africa. 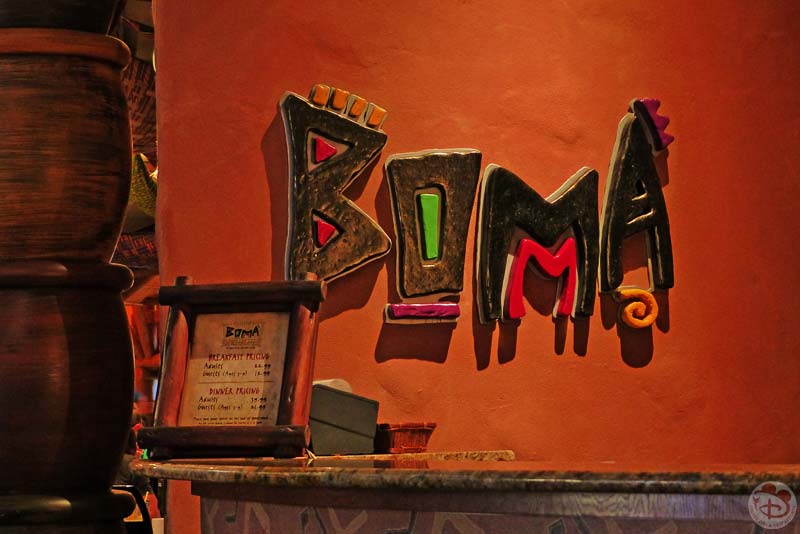 Boma is a buffet restaurant for breakfast, and dinner. We have eaten here for both meal times. The food has an African, and multi cultural influence, and is set out in sections, so you can go up to the buffet haphazardly, rather than having to line up. The breakfast menu changes, but you can expect to see the carvery section with ham, turkey, or corned beef; omelettes made to order; African specialities like bobotie (my fave!), chakalaka, and pap; and there is a selection of African pastries too.

If you’re taste buds are not up to the African fayre, there is also “regular” breakfast foods – eggs, bacon, sausage, Mickey waffles, and Simba waffles, cereals, fruit, yoghurt, and breads.

When it comes to the Deluxe Disney Dining Plan at a buffet restaurant, you are entitled to one full buffet and one non-alcoholic beverage (usually refillable) for one credit per person.

The restaurant had some autumn themed decorations at the entrance – lots of pumpkins, and different coloured corn cobs which I thought was very cool. Boma was really busy, and we did have to wait a while for our table.

After paying the bill, we hung out at Animal Kingdom Lodge for a while. The Cast Members here were also having a pumpkin decorating contest, and the pumpkins here were very cool! 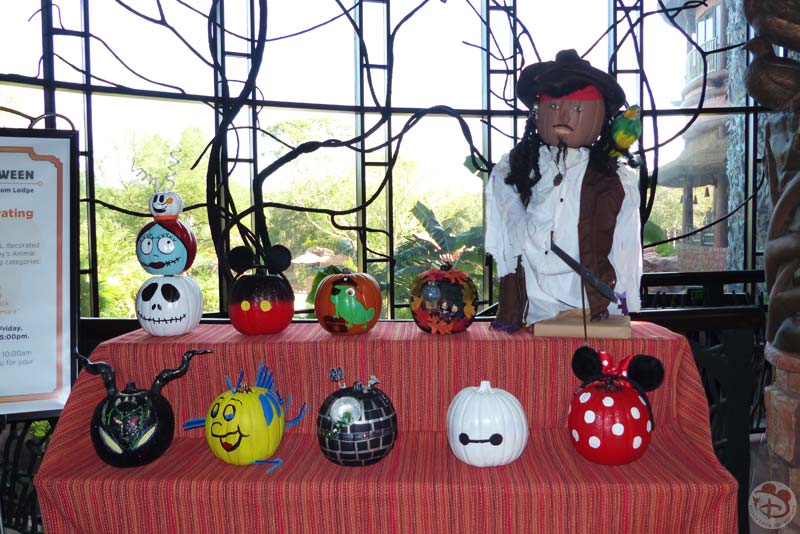 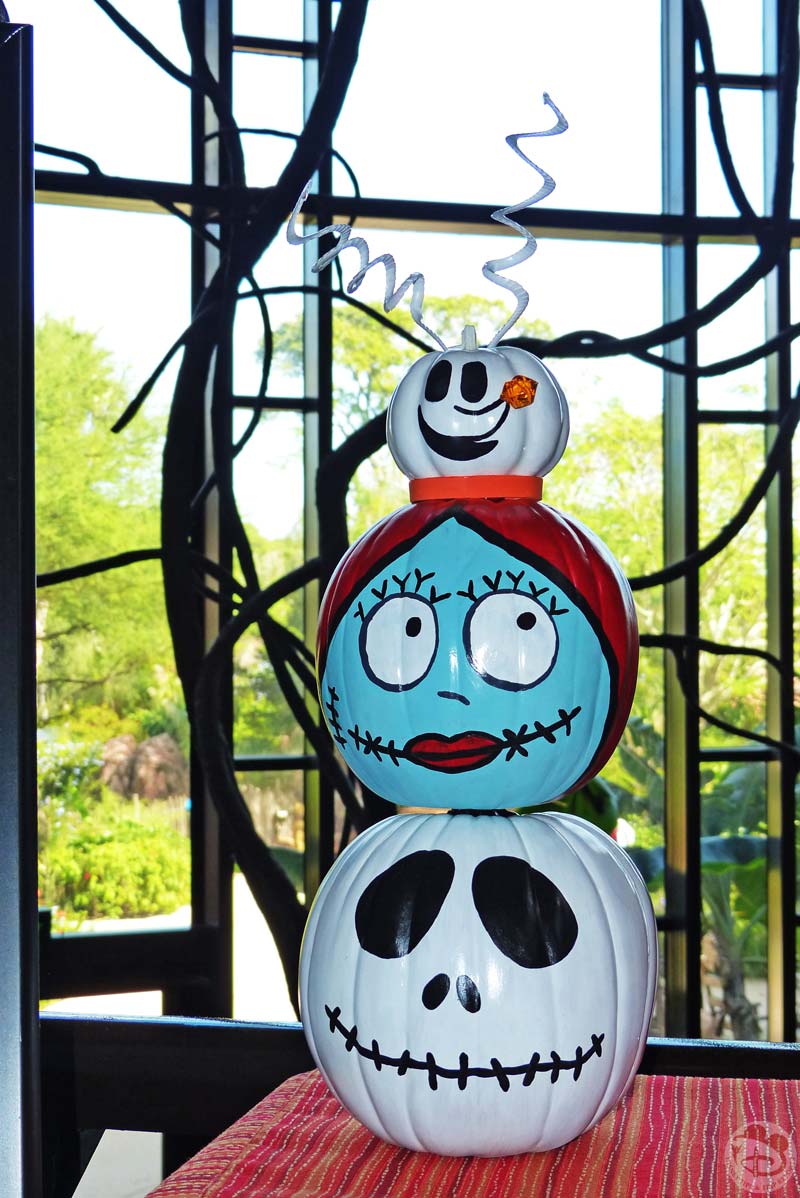 We took a look at the animals on the Savannah, and admired some of the artwork in the lobby. After Wilderness Lodge, Animal Kingdom Lodge is my favourite resort for decor – it’s just stunning! 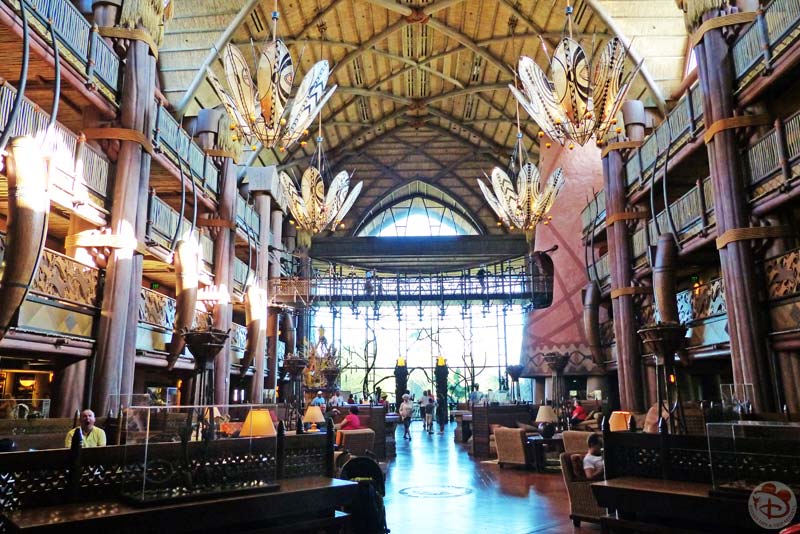 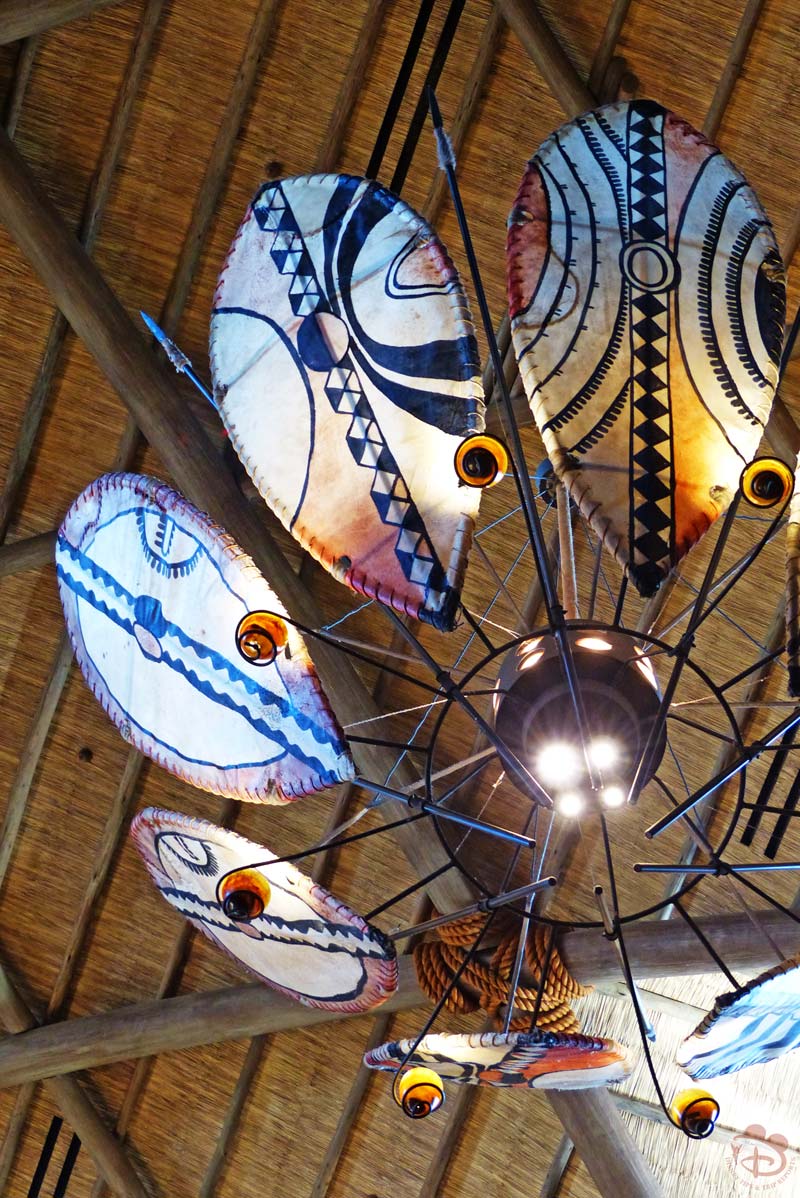 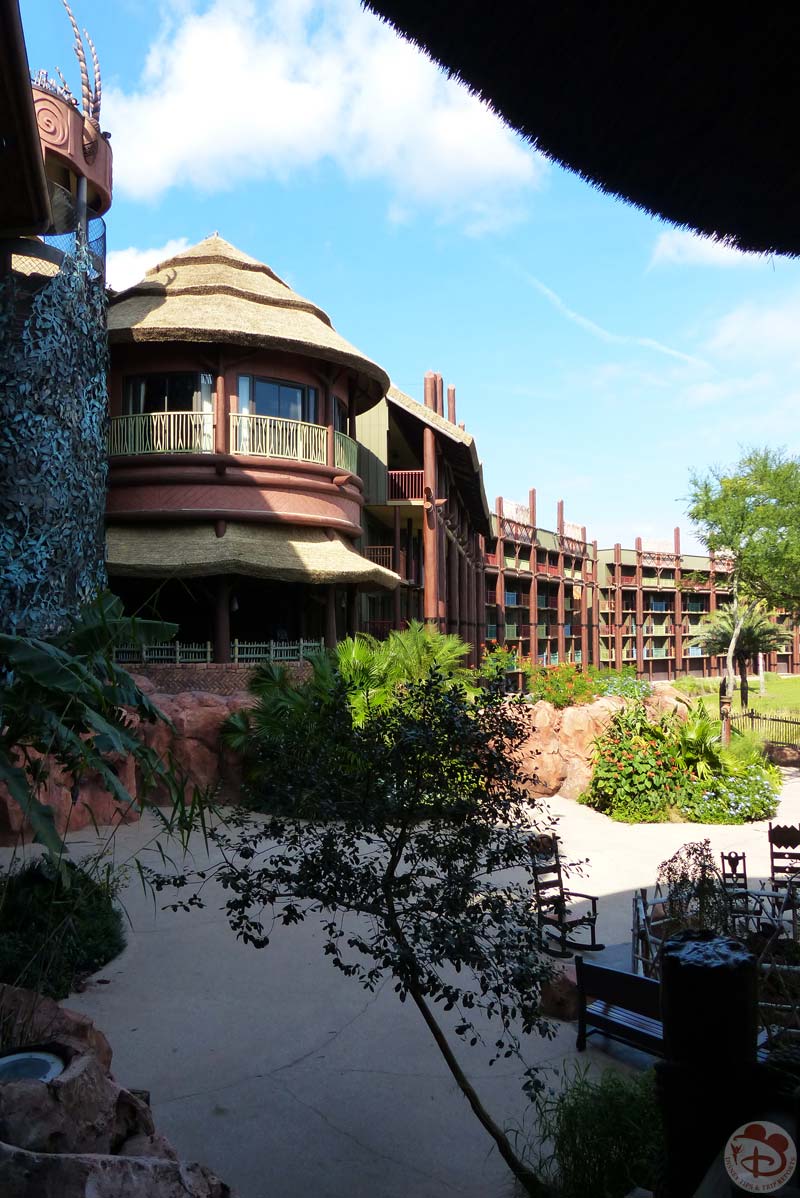 We then made our way back to Wilderness Lodge for chilling out, pool time, and to get ready for Mickey’s Not-So-Scary Halloween Party! 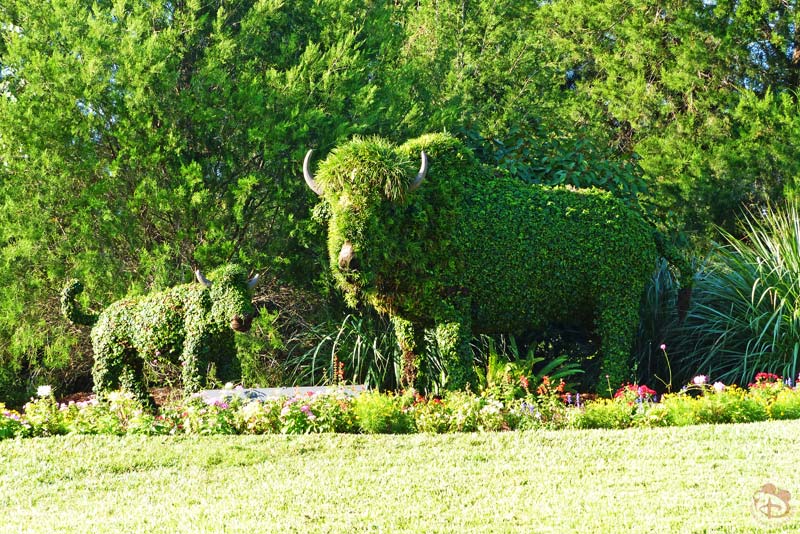